Skip to Content
By continuing to use this site, you agree to the use of cookies. Find out more
0

Tales From The Robyn's Nest

Stories to help children and young adults through every day challenges

The Juarez twins were inseparable until Jade’s untimely death at the age of seventeen. And after being catapulted into a new and unfamiliar world, Group sessions become Jade’s key to progressing and finding peace. But one issue stands in her way—she can’t seem to remember any of the facts surrounding her death. Her journey to unravel these details meets her head-on as she experiences revelations about herself that she cannot fathom.

At the same time—in the living world—Pearl, who’s been left behind without her sister and best friend, spirals into an abyss of crushing grief and depression. Reluctantly attending a support group session, she meets a stranger who turns her world upside down and ignites a love within her that she has never felt before. But she wonders if that love is enough for her to heal. Can the bond between the two sisters survive the throes of death, grief, love, and everything in between? 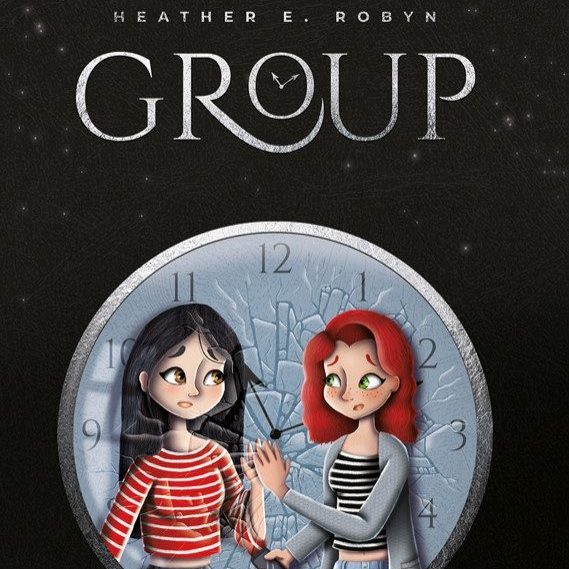 "Pain, loss, grief, is there any one way in which people react? No. Heather E Robyn's Group does a great job of portraying all the ways in which people can react to the loss of a loved one and the process through which each can recover. This book also delves into general mental health and red flags we can be looking for in loved ones who are going through traumatic times." 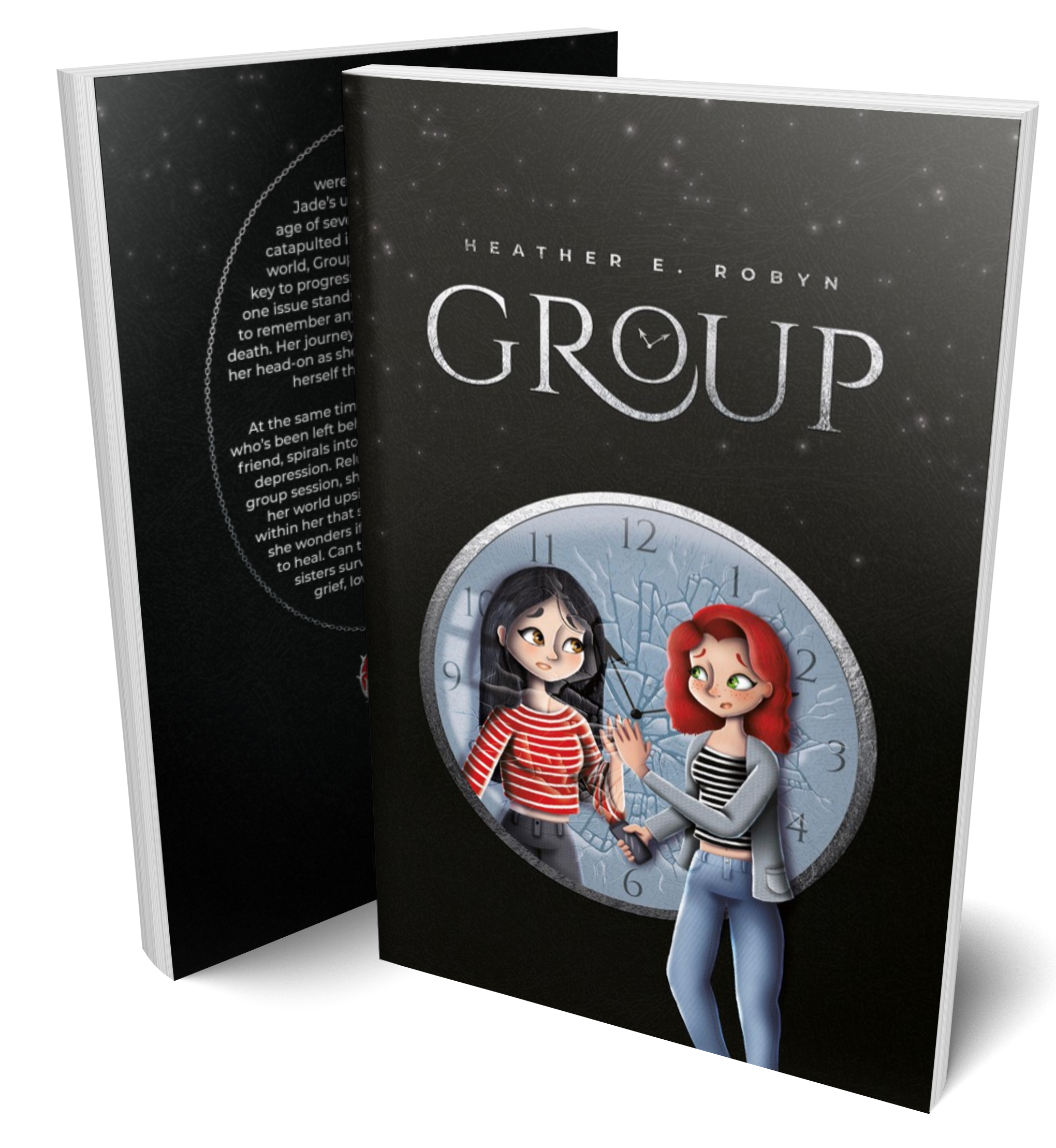