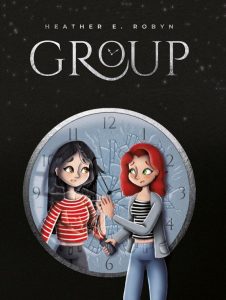 Twins Jade and Pearl enjoyed high school life to the fullest in the suburbs of Oregon. Jade, a star Lacrosse player, was set to play at Boston University in the Fall, and Pearl, was headed to Cambridge. Senior year should have ended with memories from prom, graduation, and preparing for college, but Jade’s sudden death left the Juarez sisters facing the world without each other for the first time in their lives.

Catapulted into a new and unfamiliar world, Jade is required to attend a transitional support group to come to terms with her death and proceed to the next stage. But one issue stands in her way…remembering facts surrounding how she died. Her journey to unravel these details meets her head-on with revelations about herself she cannot fathom. She befriends Ezekiel in a group who helps her see in herself there is more to death than just moving on.

Having been left alone without her sister and best friend, Pearl spirals into an abyss of crushing grief and depression, until one day Jamie forces her to attend a grief support group to help pull her out of the darkness. Reluctant to attend, she meets a stranger who turns her world upside down and ignites a love she has never felt before in another man, but she wonders if it is enough for her to heal? Can the bond between two sisters survive the throes of death, grief, love, and everything in between?

Super Max and the Math Menace 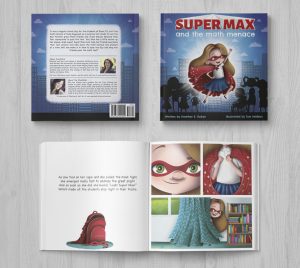 It was a regular school day for the students of Room 23, until the math menace arrived disguised as a surprise test ready to ruin the day! Anxiety grips Max’s friends and chaos ensues because they feel unprepared to pass this test. But, Max has a little secret up her sleeve…she’s super! Super Max must help her friends overcome their test anxiety and take down the math menace one problem at a time. Will she make it in time to save the day and help her friends pass the math. 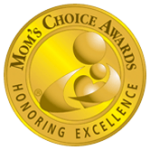 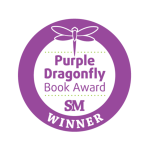 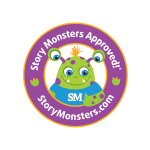 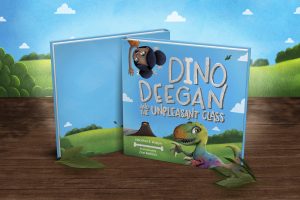 Dino Deegan would love to have friends, but his large claws make him a target for bullying, so he plays alone. One day a new student arrives. Her name is Cass and she is not scared of Dino Deegan’s claws. In an attempt to divert Cass, the classmates tell her Dino Deegan is not worth playing with but Cass isn’t having it. This story teaches kids to stick up for each other and the importance of true friendship to combat bullying.